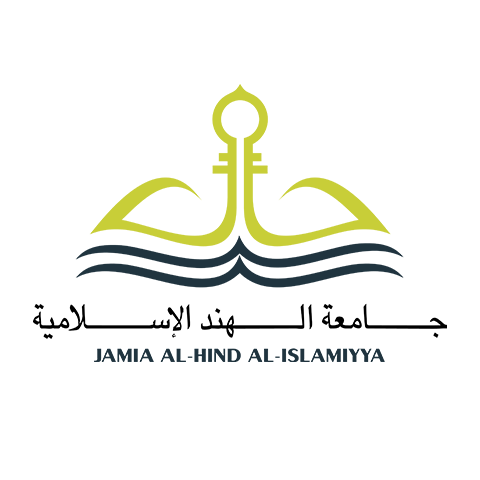 The selection camp for the residential camp of the School of Quran, which was established in 2014 and has 12,007 students studying in 21 centers inside and outside Kerala, was held on March 13 and 14, 2021. The camp was attended by 107 students who had completed Class V from 10 centers.

For the first five years, the students will study through regional centers and then through the residential campus at Green Valley Institute, Mukkam, Kozhikode.
After SSLC, the students will join the Jamia campus and complete their +2, undergraduate and post graduate courses , thereby marking an end to the 17-year long academic program of the School of Quran.

With the completion of SSLC in CBSE Syllabus, the students are provided with an opportunity to learn the Qur’an (Hifdh), the Seven Languages of Islamic knowledge, and various curricular and extra-curricular activities.