The Al Kawthar Masjid, designed such that it enhances the beauty of Jamia, was inaugurated on Dec 5, 2018 . The construction began on April 17, 2016.

The Mosque which can accommodate up to 1,500 people at a time is a single storey building .
The arrangements for informative dowrahs, Iftar meets and i’tikaf during Ramadan will be initiated.

With the completion of the Mosque, the dignity of the Jamia Campus has been embellished. The Mosque is designed in such a way that it grabs the attention of anyone passing by Mini Ooty. 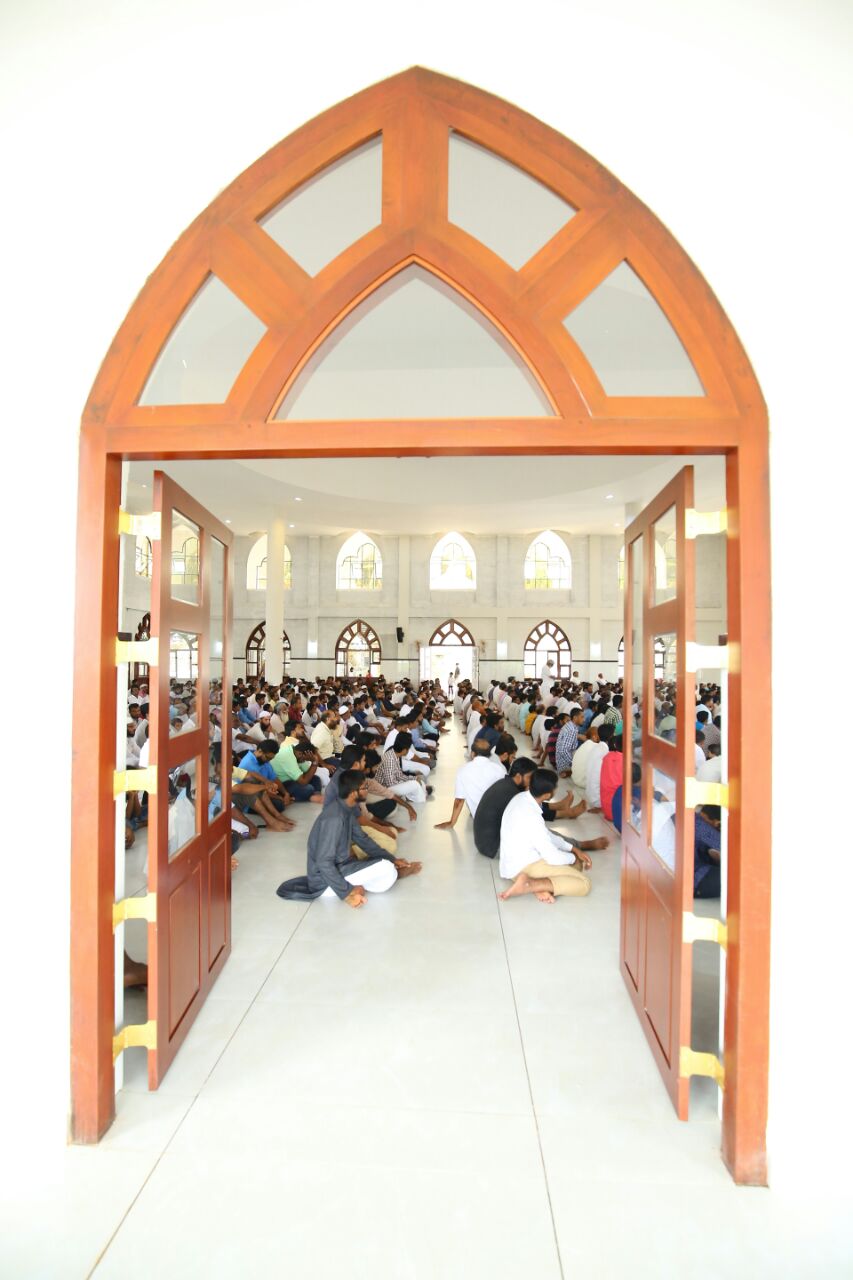 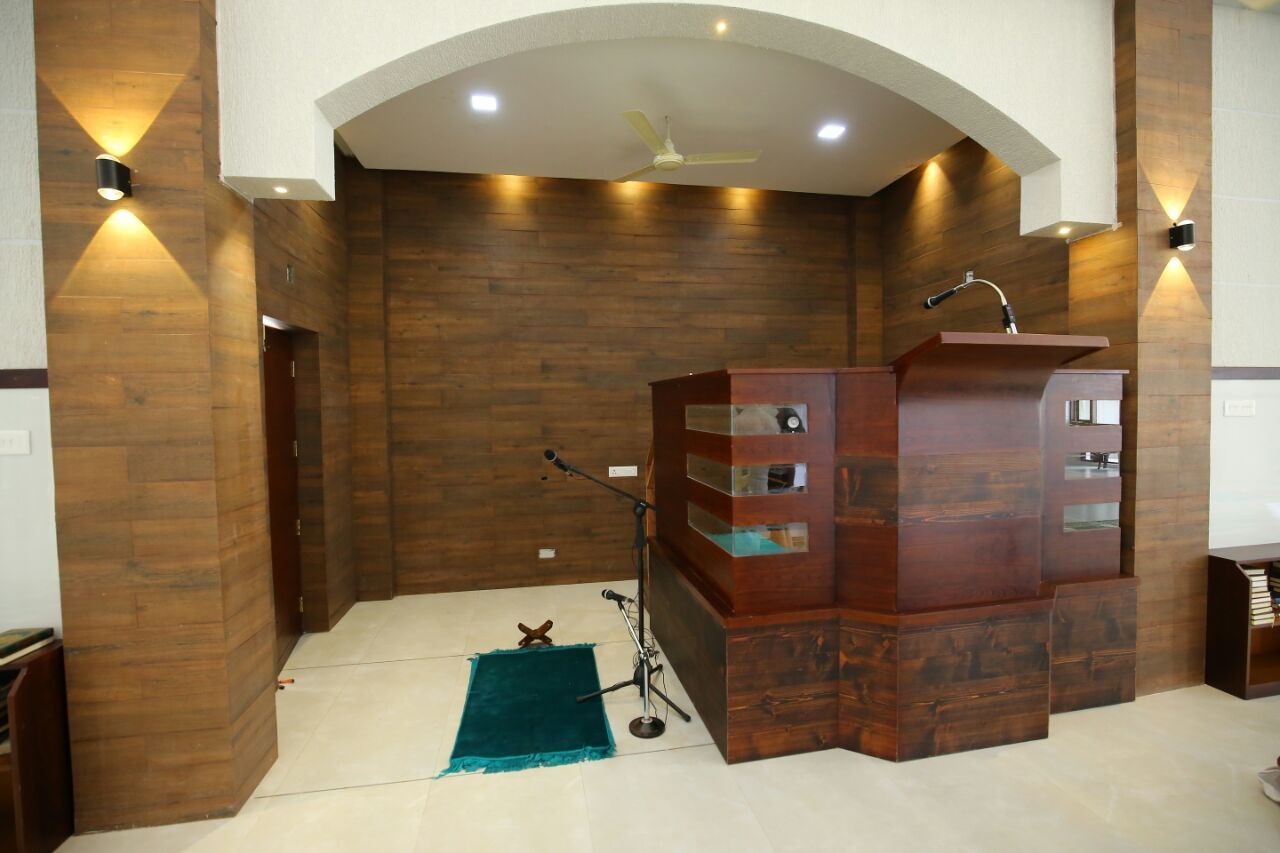 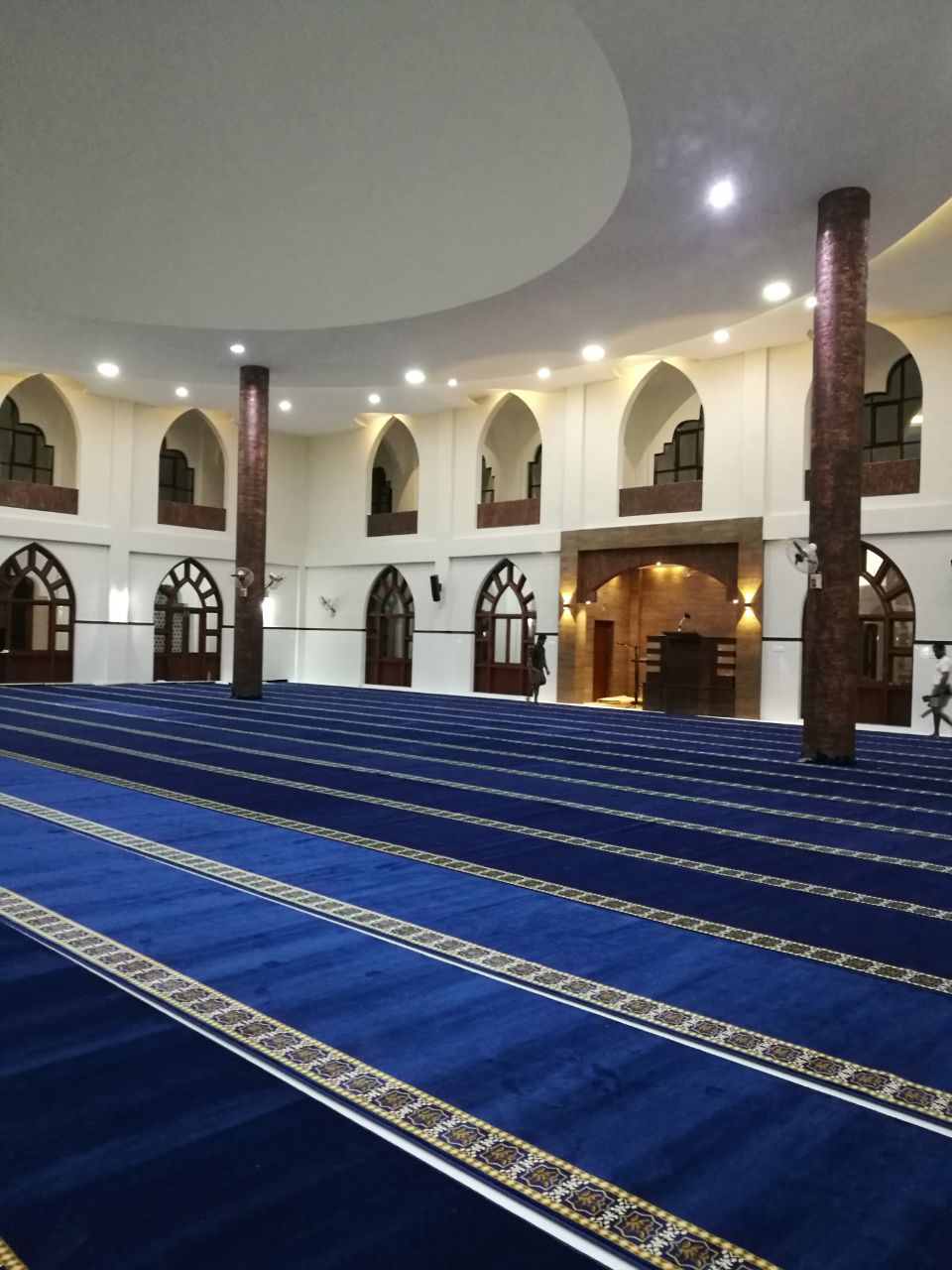 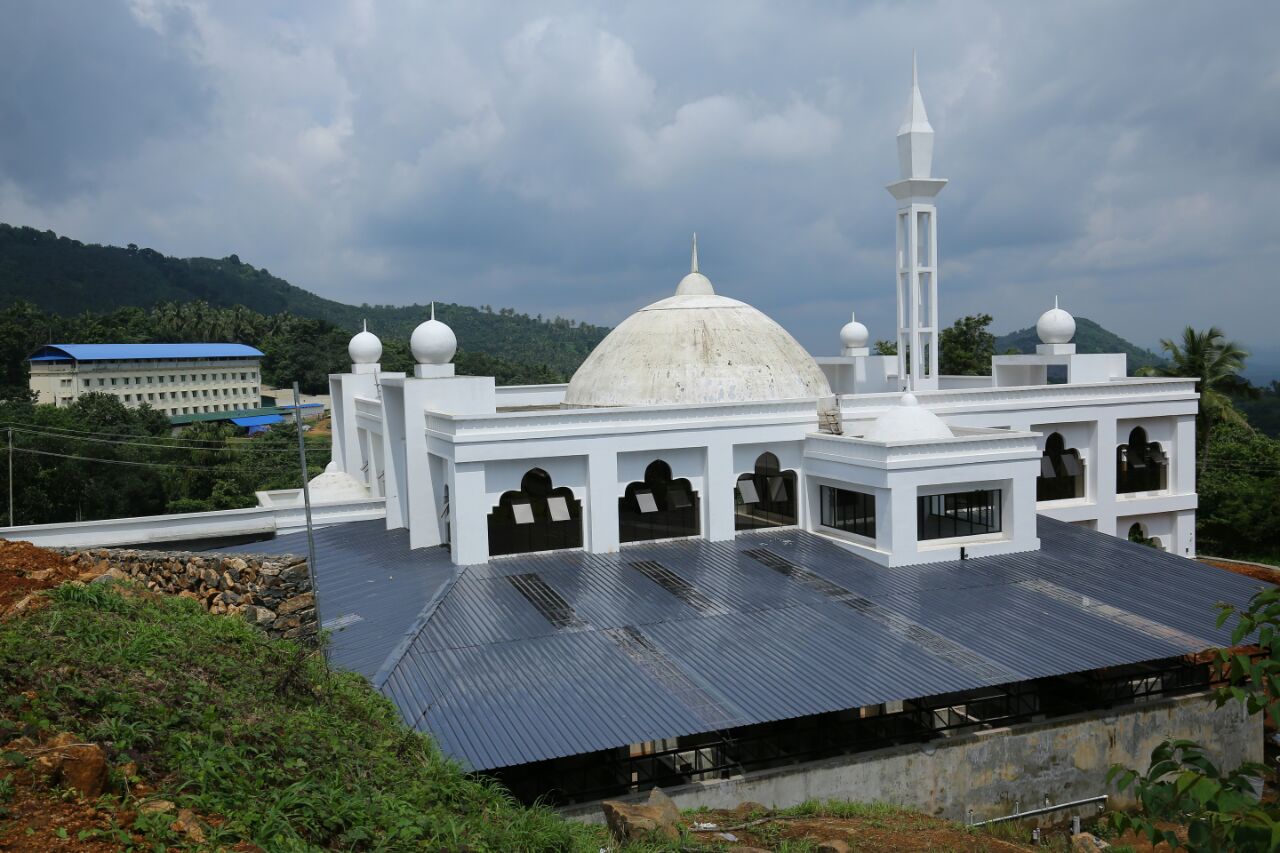 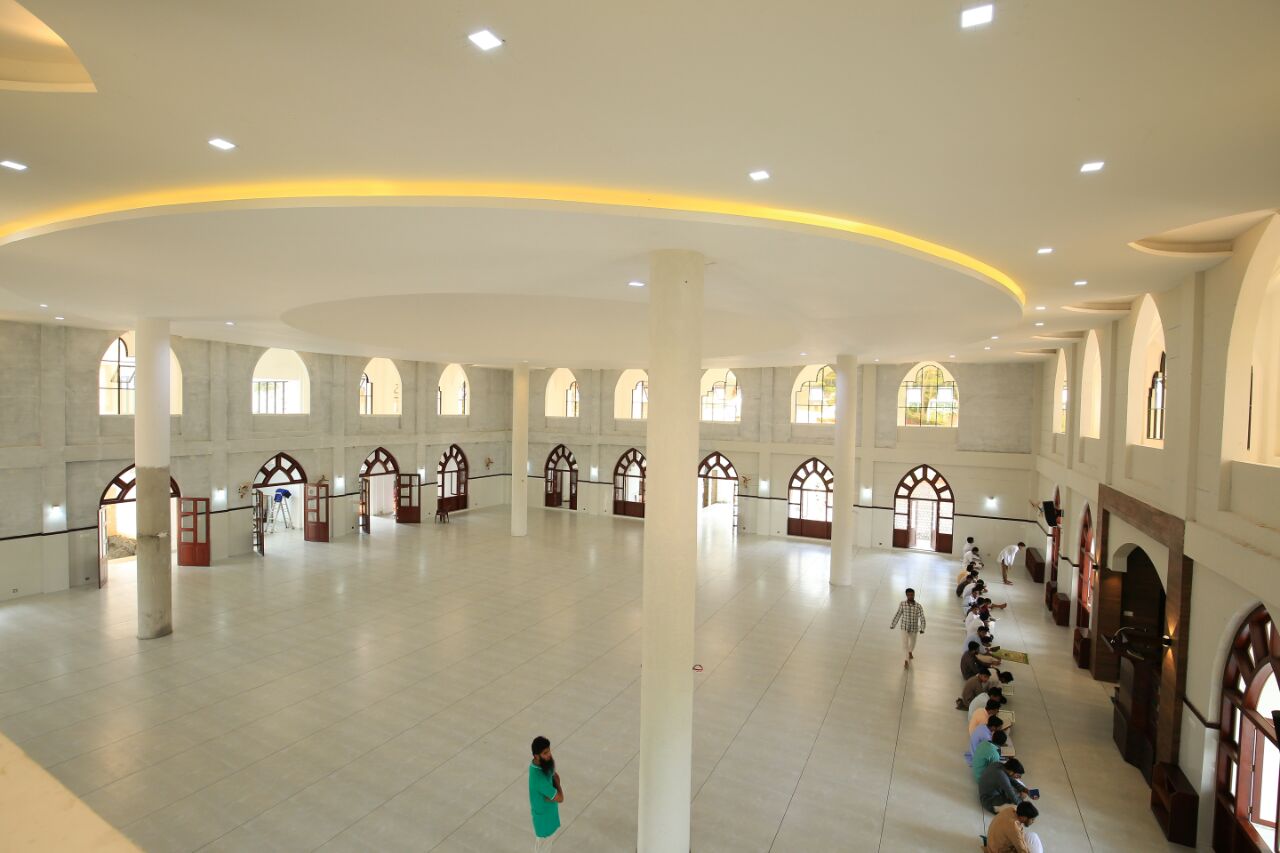 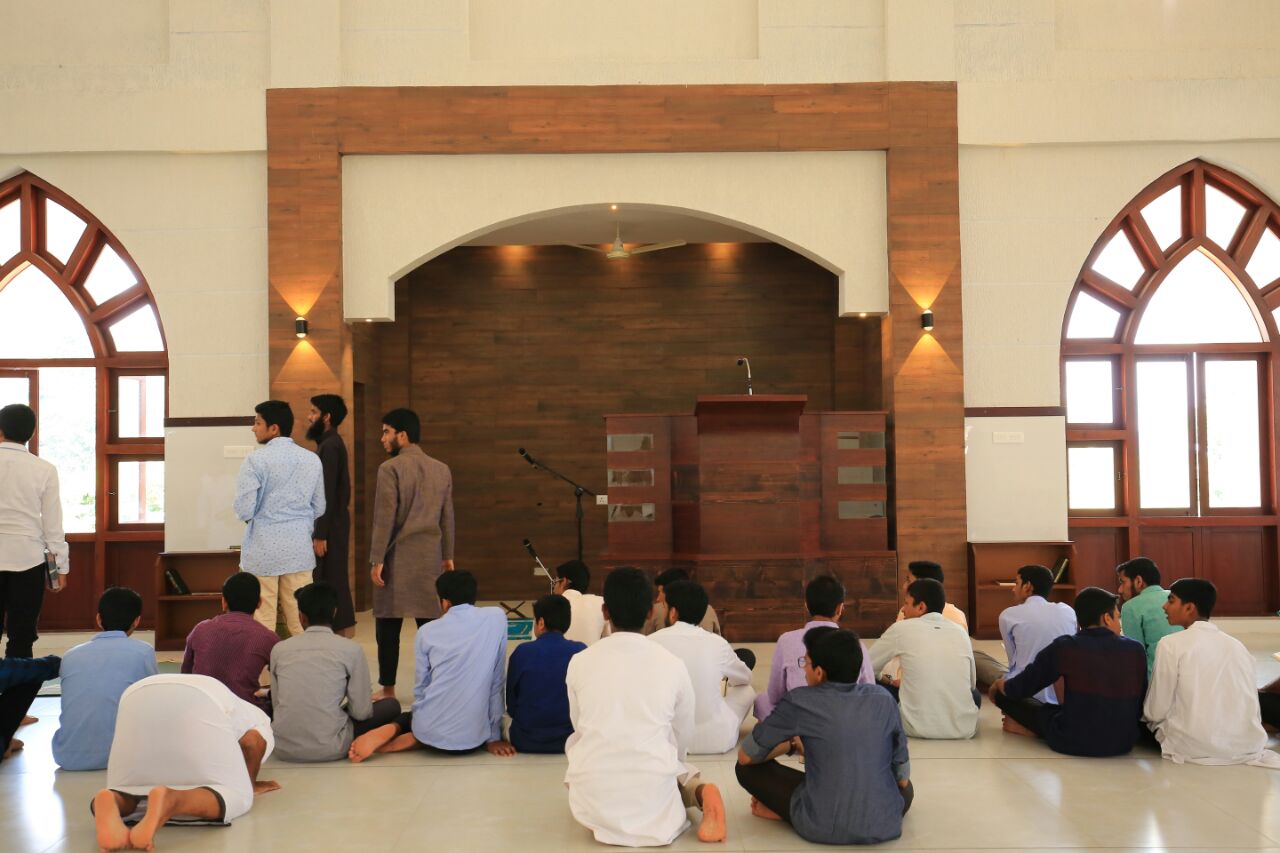 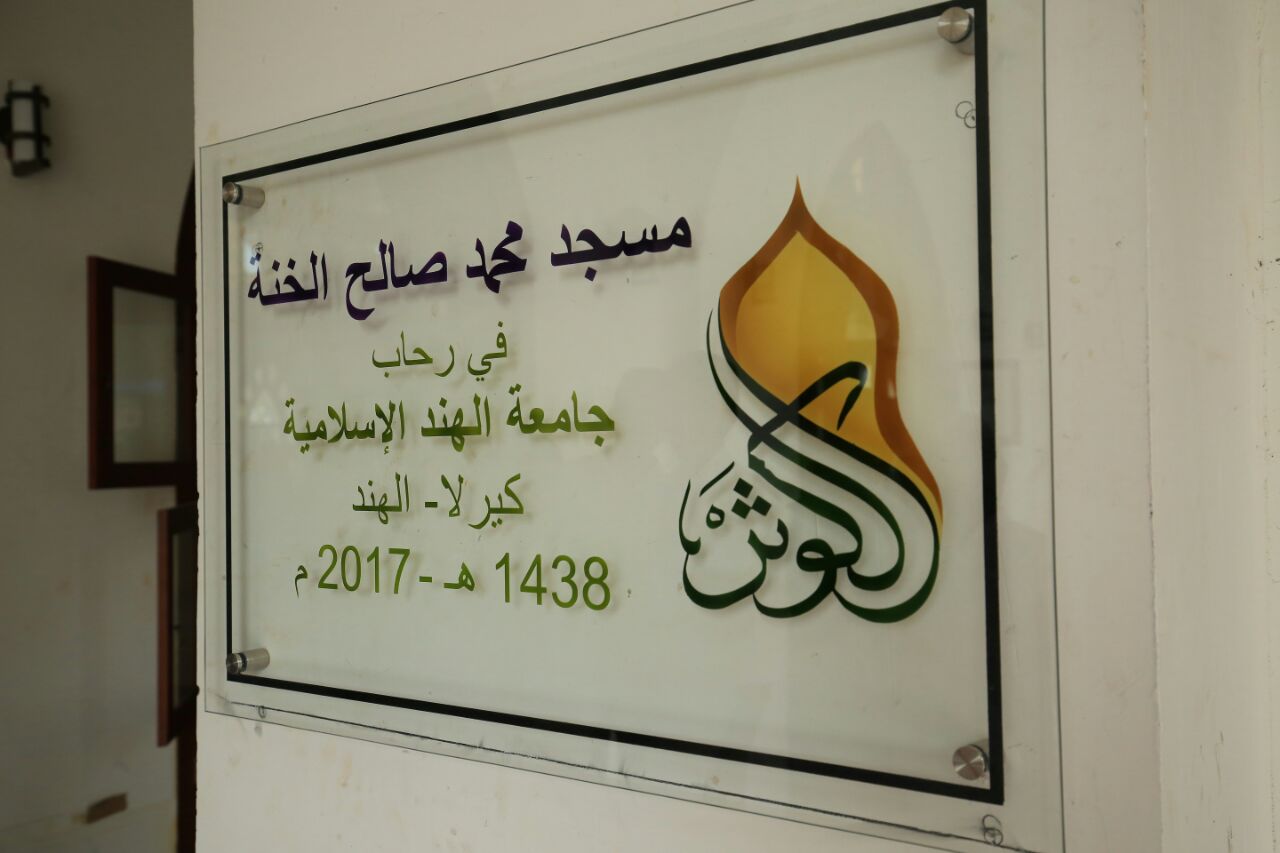 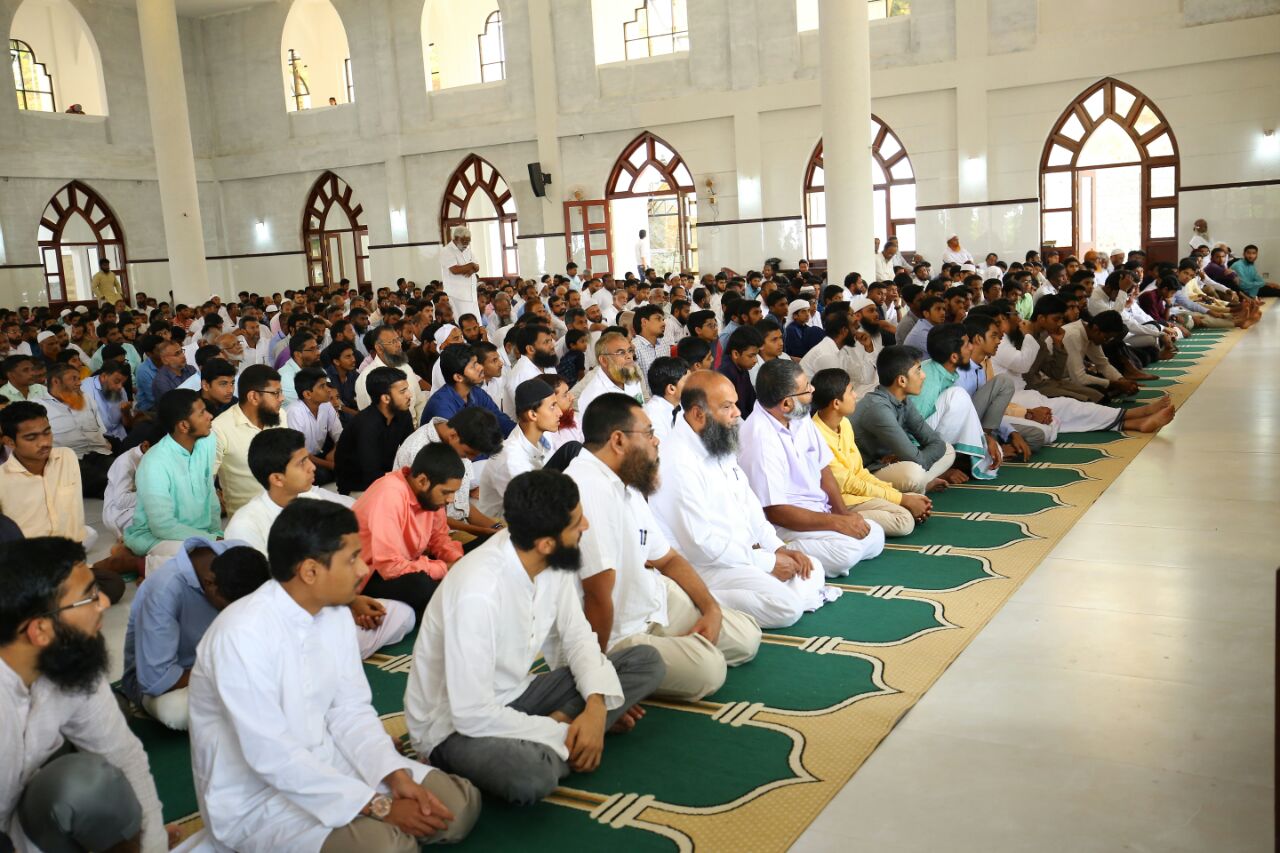